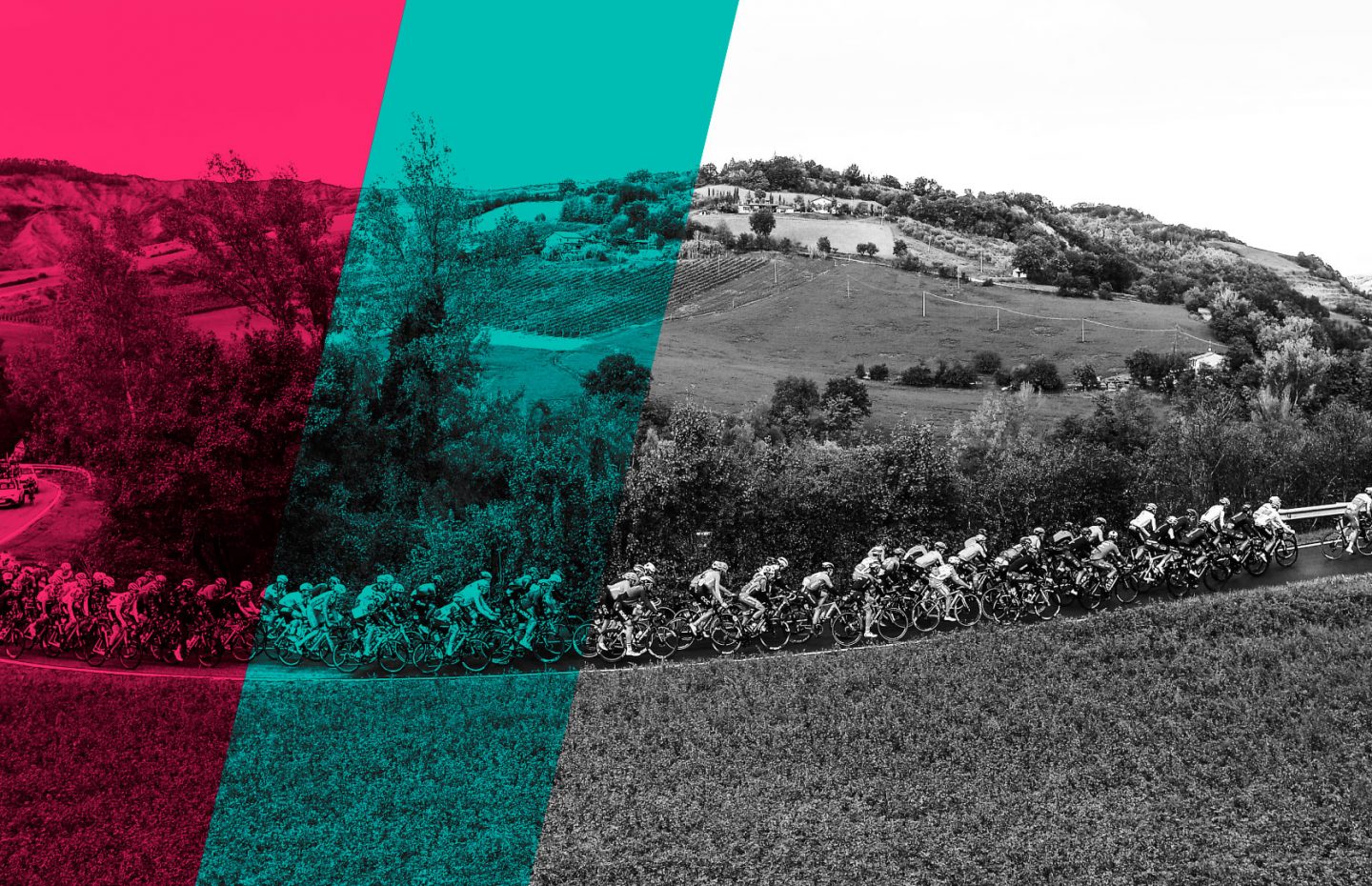 BIANCHI IS OFFICIAL BIKE SPONSOR OF THE GIRO D’ITALIA

FOR THE SECOND YEAR IN A ROW, BIANCHI IS PROUD TO BE OFFICIAL SPONSOR OF THE GIRO D’ITALIA (MAY 8-30, 2021), WITH THE SPECIALISSIMA AS OFFICIAL BIKE OF THE CORSA ROSA.

Bianchi is ready to embark upon a new journey as official sponsor of the 2021 Giro d’Italia, from May 8th to 30th, 2021. From Turin to Milan, Bianchi will spend three weeks living at the heart of the “Pink Caravan” as official bike sponsor of the event.

The Giro d’Italia represents a fantastic opportunity for Bianchi to connect with the Giro’s global audience which in 2020 included 185 countries and a social community of 3.1 million users. As the most popular and iconic Italian race in the world, the Giro serves as the perfect example of Bianchi’s values of innovation and inspiration. 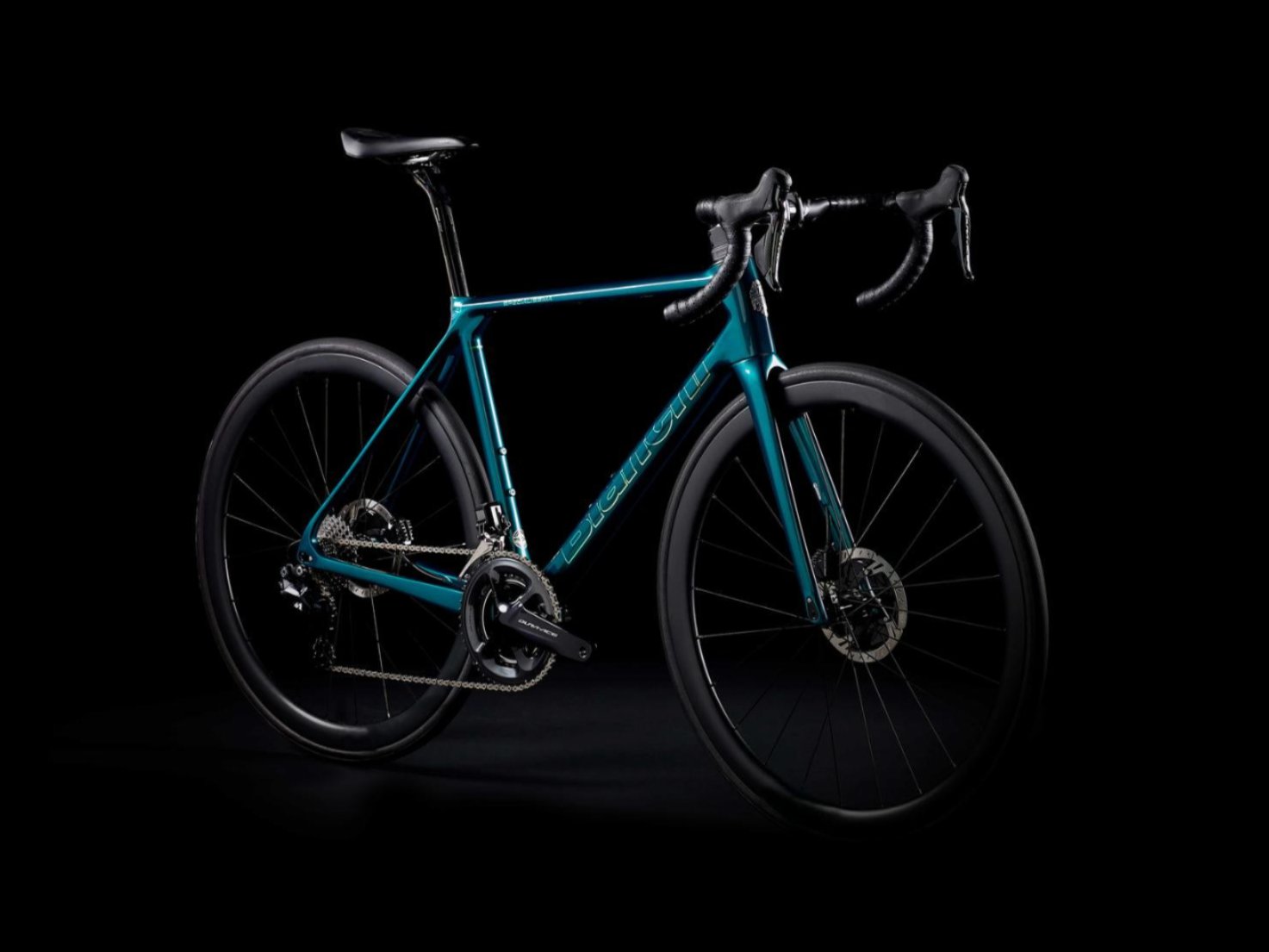 SPECIALISSIMA READY TO STAR ON THE ITALIAN ROADS

Throughout three weeks of the race, the Bianchi Experience Center will be present in every start village of the Corsa Rosa, giving the fans the chance to discover the best of the brand’s technology and innovation. Fans will be able to get up close to Bianchi’s flagship models across multiple disciplines, including Team BikeExchange’s original Oltre XR4, the adventurous Arcadex gravel model, and the newly-launched e-bike family, e-Omnia.

There will also be a special focus on the official bike of the 2021 Giro d’Italia, the Specialissima all-rounder bike. Completely re-designed by Bianchi, the lightweight carbon frame balances featherweight climbing performance with superb stiffness, so all the rider’s power is transferred to the road.

Bianchi is also the official partner of the Giro-E, the dedicated e-bike event which follows the same route of the Giro d’Italia. The brand’s Aria E-Road is the bike of the Giro-E, further showcasing Bianchi’s Lif-E philosophy and widening the appeal of, and access to, cycling to a more diverse population.

Additionally, Bianchi will supply its bicycles to the neutral technical assistance.

While the Specialissima will take centre stage at every start of the Giro, it will also be in the thick of the action day in, day out, with Simon Yates and Team BikeExchange as they go in search of the Giro’s ultimate prize, the Maglia Rosa. 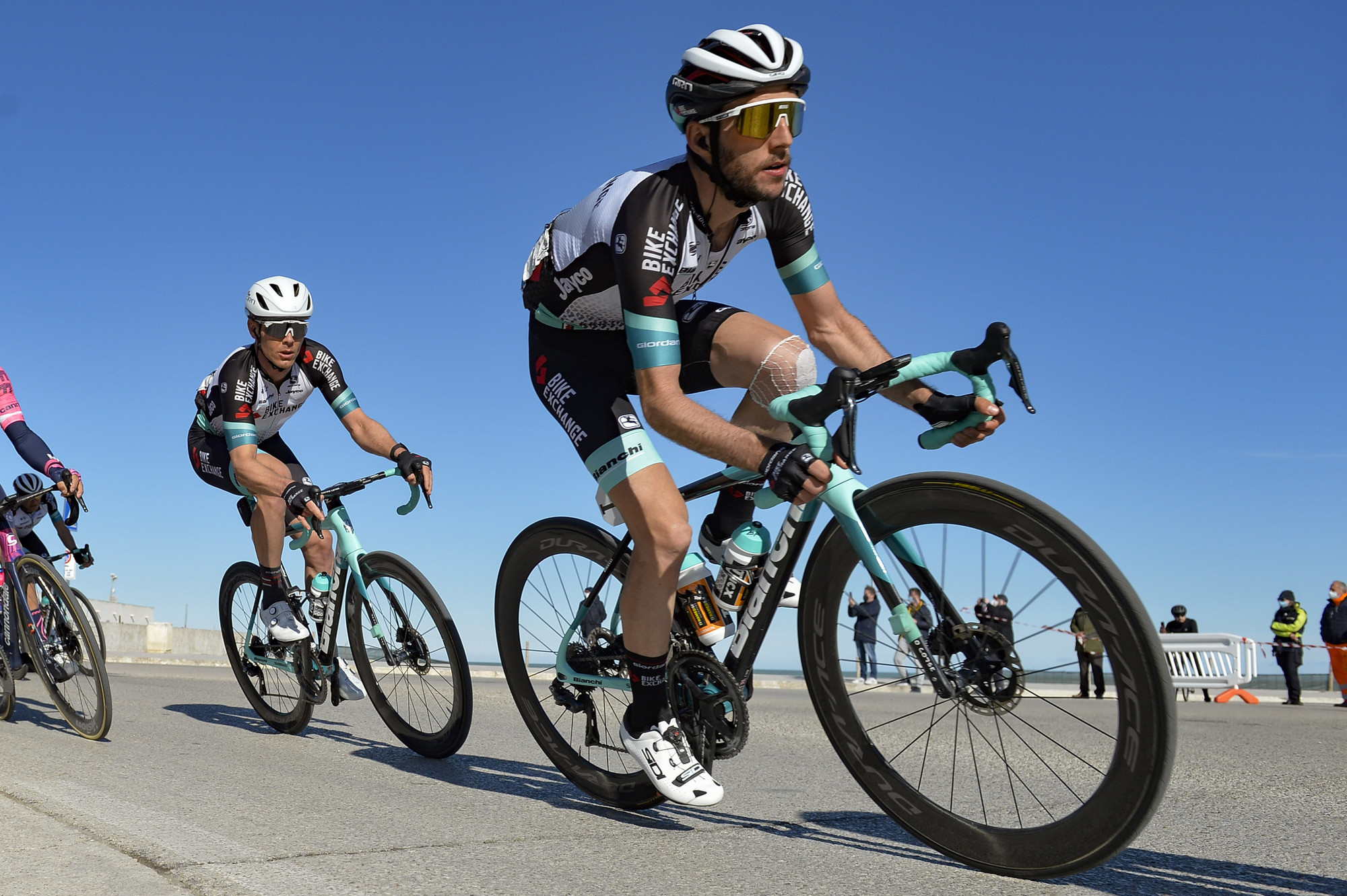 Coming hot off of his Tour of the Alps success, the Briton is among the top contenders for the 2021 Giro, and his ambitions will be bolstered by the Specialissima’s all-rounder qualities. Team BikeExchange will also be equipped by Bianchi Reparto Corse with the Oltre XR4 for the flat stages and sprint finishes, while the Aquila will be their ally for the race’s two time trials.

A strong team will back Yates in his bid for glory, with former Giro King of the Mountains Mikel Nieve and talented Australian climber Nick Schultz providing plenty of backup in the mountains where the race will likely be won or lost. Michael Hepburn, Chris Juul-Jensen, Tanel Kangert, Cameron Meyer and Callum Scotson complete the starting lineup.

Bianchi 2021 news pt.1 - Specialissima disc & Aria in new colors
Bianchi presents new models, design and color improvements in 2021 portfolio. In first part we will introduce brand new model Specialissima and new colors for model Aria, which also includes the black on black combination The all-new Specialissima On the heels of one of the most successful World...
Explore
Bianchi Impulso Pro - UNLIMITED GRAVEL. UNLIMITED FUN.
Engineered for multi-surface speed-seekers and adrenaline racers. Presenting the new Bianchi Impulso Pro gravel bike. GRAVEL GREATNESS Gravel is a new holistic cycling philosophy, which combines performance and style, adrenaline and a love for nature. The Impulso Pro’s focus is speed. This is a...
Explore
E-Impulso - SUSTAINABLE E-MOBILITY FOR ROAD, GRAVEL AND TOURER
Whether you’re riding to work, for fitness, or using the bike as a way to explore the world, the new e-Impulso models from Bianchi present sustainable e-mobility solutions for all types of riders. The new e-Impulso road, gravel and tourer models represents a trio of versatile e-bikes at home on the...
Explore
Bianchi 2021 news pt.2 - Arcadex by Bianchi - nature amplified
The Arcadex gravel bike perfectly combines an emotional communion with nature, and the exhilarating rush of Bianchi racing DNA. It delivers distinct performance for the modern gravel rider. The sculpted carbon fibre frame is incredibly responsive, so the Arcadex is primed to perform as soon as you...
Explore
Bianchi wins consecutive La Vuelta with Roglic
Primoz Roglic retained the GC crown at the Vuelta a España. Bianchi’s marginal gains approach brings Team Jumbo Visma to glory After the success in the 2019 edition, Bianchi wins its second consecutive Vuelta a España with Primoz Roglic (Team Jumbo Visma) retaining his Red jersey in Madrid, on Sunday...
Explore
Looks like you have cookies disabled

PRO CYCLING, s. r. o., uses cookies to ensure the functionality of the website and, with your consent, to personalize the content of our website. By clicking on the "Accept all cookies" button, you agree to the use of cookies and the transfer of data regarding the behavior on the website for displaying targeted advertising on social networks and advertising networks on other websites.
Preference settings
Vendor settings